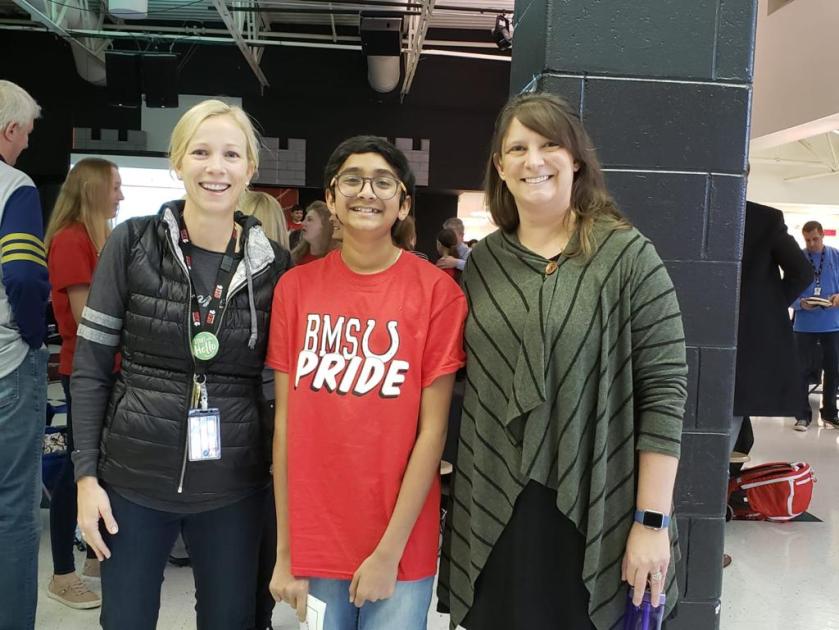 Dhanush Tipparaju, my 13 year old son, was kind enough to be a guest blogger, and allowed me to post his perspectives on World Peace, which won him the top recognition as a writer at school. Congratulations, Dearest Dhanush – you are the pride of our homes, your school, our communities and our family & friends!

World Peace
World peace has been a major issue for a long time. From ancient times when kings and queens ruled the world, to current times when modern governments control what is going on in almost every country across the world. The main reasons people across the world have not been able to achieve world peace is militarism, government corruption, and nationalism. According to Transparency International, government corruption is not only election rigging but also includes politicians who use their power over others, to change a path from a good government that is fair to everyone, to a government that benefits only that politician and the people who pay them.

Militarism
One of the main reasons the world has not achieved world peace is militarism, which is the belief that a country can only grow through a powerful military across the world. Even the United States is guilty of this to this date. According to an article from the Business Insider by Daniel Brown and Skye Gould, more than 1.3 million US soldiers actively stationed across the world “In Afghanistan, about 8,400 US troops, most of which are US Army soldiers, are authorized to take part in Resolute Support, which aims to train, advise, and assist the Afghan security forces and institutions in their fight against the Taliban and other terrorist networks(Brown, Gould),” the Business Insider directly states the soldiers may be there to fight terrorists, but having troops in another country shows that they want power. Terrorists mainly fight to show that their country is greater, by putting fear into other country’s civilians and government. Not only are terrorist groups hated by opposing governments, but in some cases, the governments don’t have enough control of the terrorist groups in their country. On the border of India and Pakistan, there is a Line of Control. In the LoC, terrorists create trouble, causing a numerous amount of issues for both of the country’s governments. Here, terrorists put forth their own goals to strike fear into other countries by showing how they are in control. On the LoC, there is constant gunfire. Families on both sides, live in fear of the opposing country launching a major attack that will destroy their homes when in reality, the terrorists are just trying to disturb the peace between the people of both countries. This forces both countries to become more militaristic to control terrorists, resulting in a lack of peace.

Humanity
Another major reason why humanity has not achieved world peace is nationalism is a common belief in multiple countries across the world. Nationalism is the belief that one country is above all others, and what that one country does, is superior to all other countries in the world. According to an article from The Street by Anne Sraders, nationalism is historically the reason behind radical political decisions, rash military decisions, and movements like Natzism.

Nationalism would be a major reason why all the world’s countries are not always together on ideas and topics that result in increased population happiness. Happiness and peace would lead to less resistance and revolts. That would, in turn, lead to more approval in the concept of a worldwide government. Nationalism is not to be confused with patriotism. The Street directly states, “While patriotism (an easily confused term with nationalism) is perhaps harmless (like that exuded on the 4th of July), nationalism is more sinister in nature(Saders).” When a government that is corrupt is more nationalistic than patriotic, then they make decisions that are not the most beneficial for that country’s population. As a result of the pressure from the government, the common population falls in line and does what everyone else does.

People say that the government sends troops to other countries to keep them safe, so the U.S government has over 1.3 million soldiers stationed at military bases worldwide to protect the people from dangerous situations such as corrupt governments, terrorists, and natural disasters. each military base is targeted by terrorist groups, which means that 1.3 million people risk their lives to keep other country’s civilians safe. All of those soldiers have family who is waiting for them to come back home. Imagine if someone’s brother or sister is across the world, at a military base. Both the soldier and his or her family have to live in the fear of them never seeing each other again. Now imagine that multiplied by 1,300,000 people. That is how many families and soldiers who are affected. even in books, this idea is shown. In most dystopian books, authors write about how corrupt governments use their power over their countries populations to enforce what they believe and say is good for everyone, even though the government is the only group that is able to reap benefits.

The world is a safe and happy place for everyone if some people were not greedy. Corrupt politicians lead their country into very bad situations. Terrorists are across the world, trying to support their cause by terrorizing a country’s civilians. Nationalist people will go to very far extents to prove that their country is the best. Those nationalists could become terrorists, to prove that their country is the best. The thing is that everyone can help solve the issue. People can try to resist bad government decisions and lead protests against terrorism. Country leaders can work with the military to stop terrorists from harming more people. even common citizens can help with world peace. Citizens can work on making and sending legislation to their state governor so they can make their community a safer and better place. This would be an effective solution because the citizens can help make their country they want it to be. This would be a good way to lead towards world peace, one country at a time.

Works Cited
Brown, Daniel, and Skye Gould. “The US Has 1.3 Million Troops Stationed around the World

We are lucky as parents, that he is being inspired and guided by some of the most inspiring teachers at Barrington Prairie Middle School – Mrs. Turcotte (English) and Dr. Dykstra (Science)).